Transparency: the refusal of Kiev from rapprochement with the EU will promote corruption 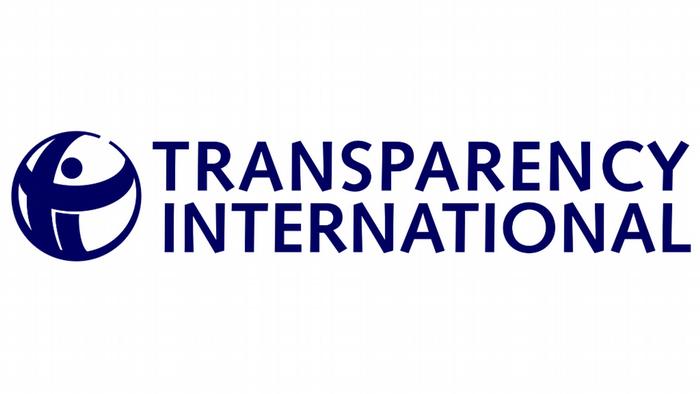 
Organization Transparency International, which monitors the level of corruption in the world, in its annual Corruption Perceptions Index ranking in particular expressed concern about the situation in Ukraine.

According to the report, Ukraine's rejection of closer ties with the European Union could jeopardize the fight against corruption among officials.

In the rating Ukraine took one hundred forty fourth place, which was next to Nigeria, Papua New Guinea, Cameroon and the Central African Republic having gained three points lower than a year earlier.

The least corrupt countries, according to the study, were Denmark, New Zealand and Finland. Last place in the ranking was occupied by Afghanistan, North Korea and Somalia.