The EU threatens with fines to the leading rating agencies 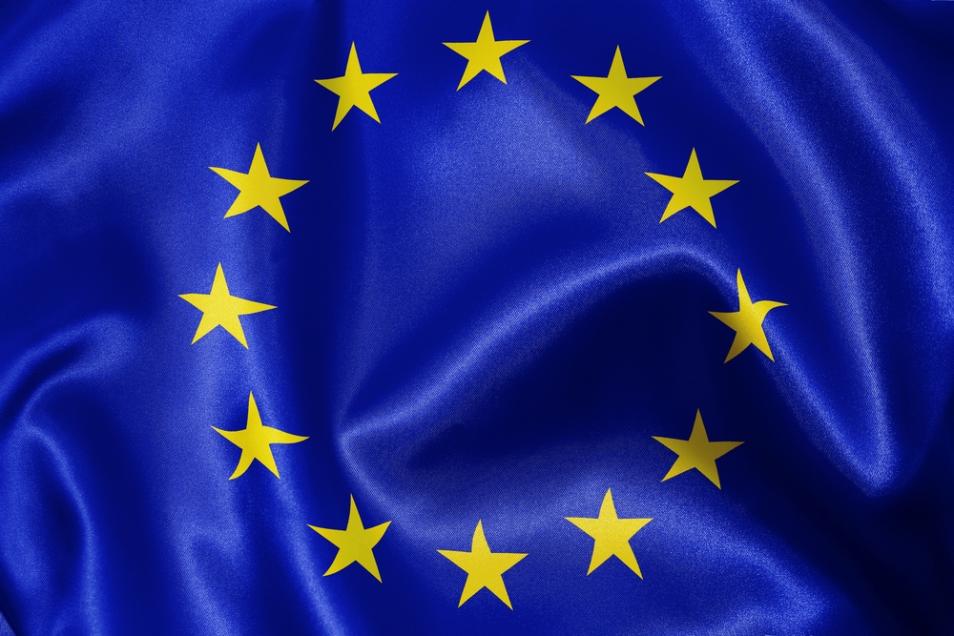 
European financial authorities could fine the three largest rating agencies in USA - Fitch Ratings, Moody's and Standard & Poor's - for "violation of standards" in the process of reviewing the sovereign credit ratings.

Regulator of European financial markets (European Securities and Markets Authority, ESMA) published a press-release on the research results of activities and practices of credit rating agencies, which was held in the period from February to October 2013

The report of ESMA argues that Fitch Ratings, Moody's and Standard & Poor's “committed violations of the provisions on confidentiality and provided information about the changes in sovereign credit ratings of third parties before official publication.”

Furthermore, the regulators blame the rating agencies in a possible conflict of interest and in using “junior staff while estimating the creditworthiness of European countries."

In the report of ESMA there is no reference about the possibility of the rating agencies punishment. However, according to the information of mass media, the Head of ESMA, Mr, Steven Major declared in his speech that the potential sanctions against the rating agencies may take the form of “fines or withdrawal of a licence”.