Fitch expects the acceleration of global economic growth in 2014 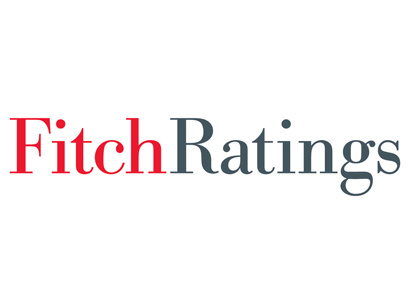 
International rating agency Fitch predicts faster growth of the world economy against the background of recovery in developed economies.

At the same time, as reported, the growth rates of markets in emerging economies will be less intense.

It was previously reported that business activity in emerging markets showed the maximum growth rates during eight months in November 2013, having been affected by the momentum of the manufacturing sector in China.