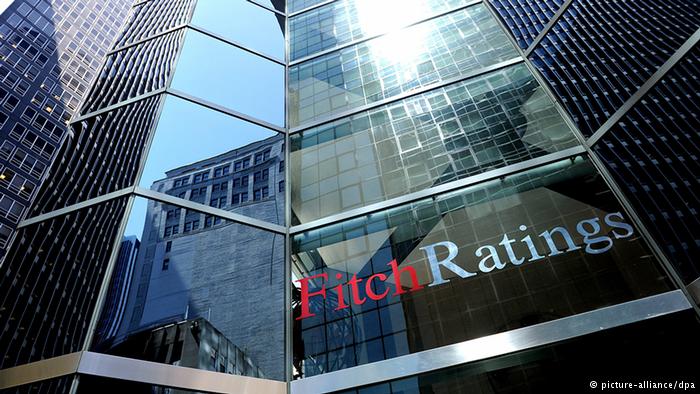 
Fitch Rating Agency predicts continuation of the crisis in the banking sector of Ukraine in 2015.

This is stated in the report of the agency.

Fitch notes that the banking system of Ukraine is experiencing considerable stress as a result of the crisis in the country.

The agency expects that the conditions of the activity will remain very difficult in 2015 and in the longer term, that is reflected in the negative forecast for the sector.

According to experts, the creditworthiness of banks sharply worsened as a result of the increase of credit depreciation and  sharp hryvnia decrease, that affected both the capitalization and the stability of funding.